Henry Ford built his first gas automobile in 1896, resulting in the first official Ford car, the Model A in 1903. They built the first experimental tractor in 1907 and then spent $600,000 to develop a good, cheap tractor. They had to call their tractors Fordsons as the name Ford Tractor Co. was already in use. By 1920 distribution of the Fordson was shifted to the Ford Motor Co and Ford went on to become a leading tractor manufacturer, producing may affordable models. 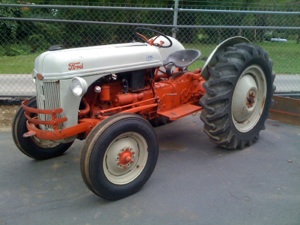 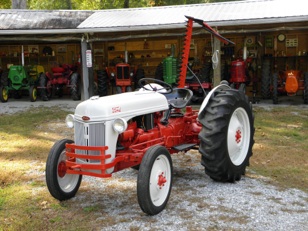 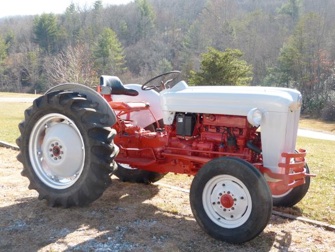